Response to the national Friends of the Earth consultation on a way forward for the organisation was completed and submitted. The document may be viewed here FoE_reviewWFOEresponse02015-0928. 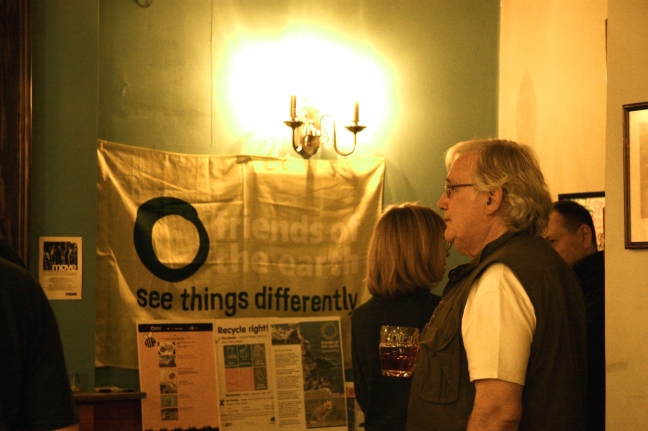 Wandsworth FOE Group had a presence at the Putney Folk Debates Mini Festival at the Cat’s Back public house. In the company of Wandsworth Living Streets, The Putney Society and others we presented the Friends of the Earth message. This was a good opportunity to publicise the Wandsworth Group and we talked to a number of people who expressed their interest. We mostly talked about recycling, but also touched on other FOE campaigns including the “Bee Cause” and “Run on Sun”. 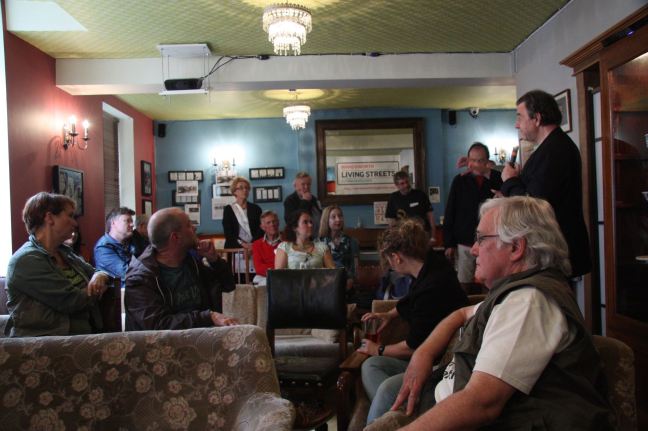